Toy Block Project – Architecture is not only completed work. Architecture has universality even if it is not built. The AIDA BLOCK, which I designed in 1981, could be applied to education and the creation of real projects. It was the series of “TOY BLOCK HOUSE”, and with regard to the educational aspect, it was put into practice in workshops with children. For example, at the exhibition “Takefumi Aida” (JIA,Tokyo,2016), children were asked to create figurative objects with the AIDA BLOCK. More recently, a parent-child workshop was held at WHAT MUSEUM (Tokyo).

Takefumi Aida and Shiro Doi: Toy Block House I started the series, and it is necessary therefore to explain why this work led to the others that followed. At the time I was considering how it might be possible to escape from the narrow standards of modernism or to make up for what was missing in modernism when l happened to think of the word “playfulness”. Pleasure as the goal of play is an important issue related to a basic aspect of human life. I came to wonder whether it was not a consideration of “play” that was lacking in modernism. It was also around this time that I suddenly began to find the writings of Johan Huizinga and Roger Caillois particularly meaningful. 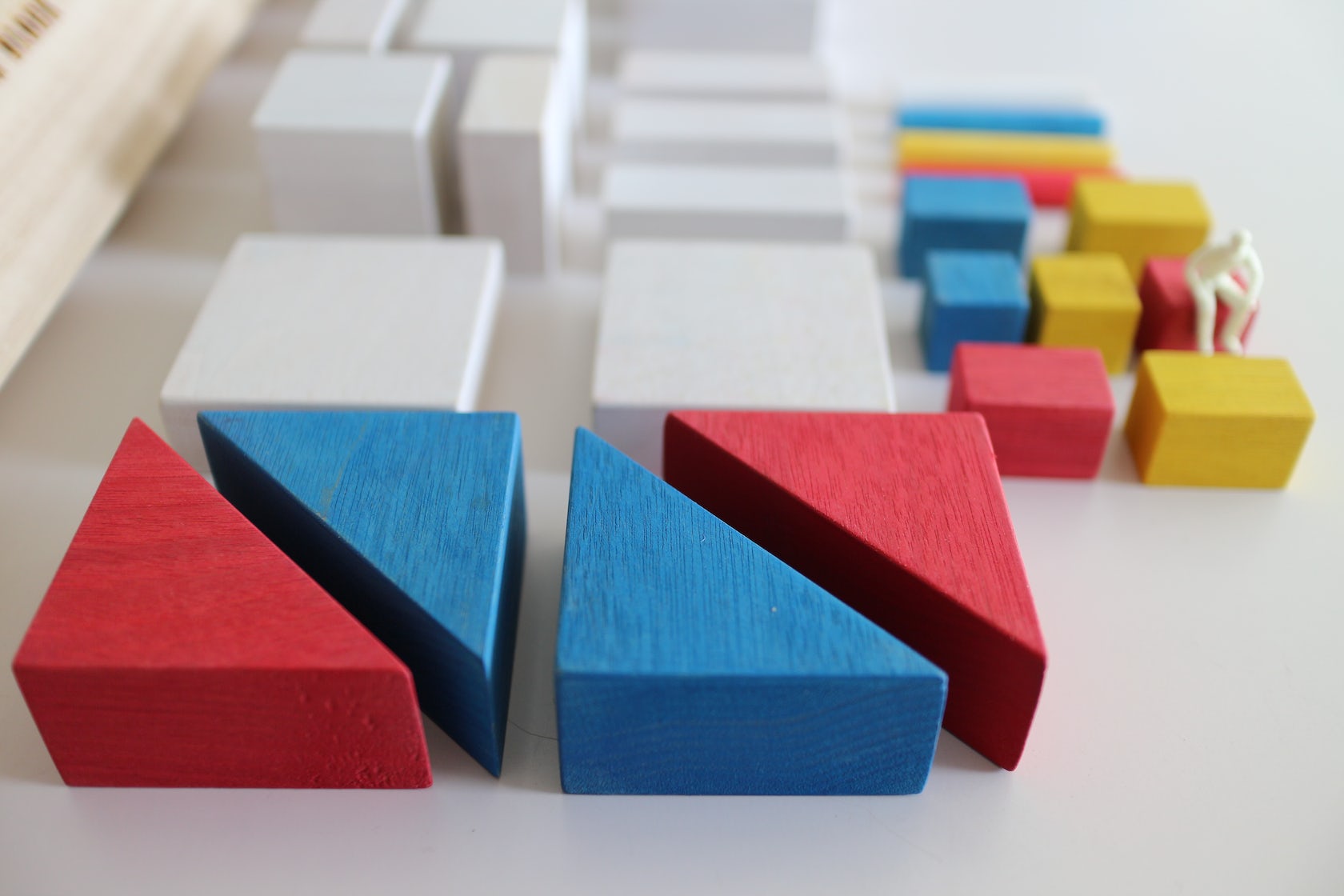 AIDA BLOCK was created in the image of the archetypal building blocks that make up architecture. Hence the idea of a set of building blocks based on geometric forms (circles, triangles and squares). It would be a useful tool for a variety of architectural forms, from actual projects to children’s workshops. And regardless of Aida’s projects to date, it is bound to become a creative tool for architecture students and young architects. 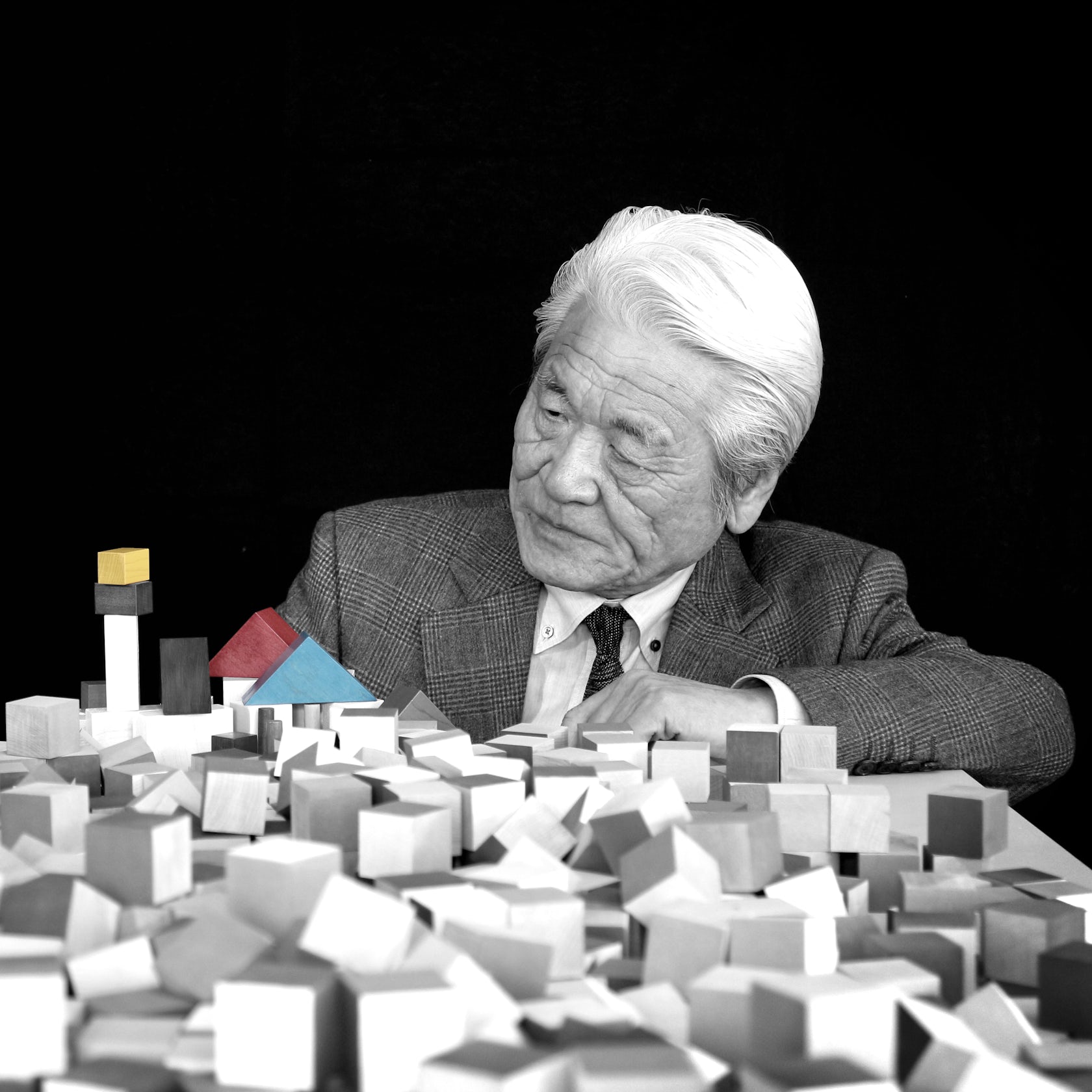 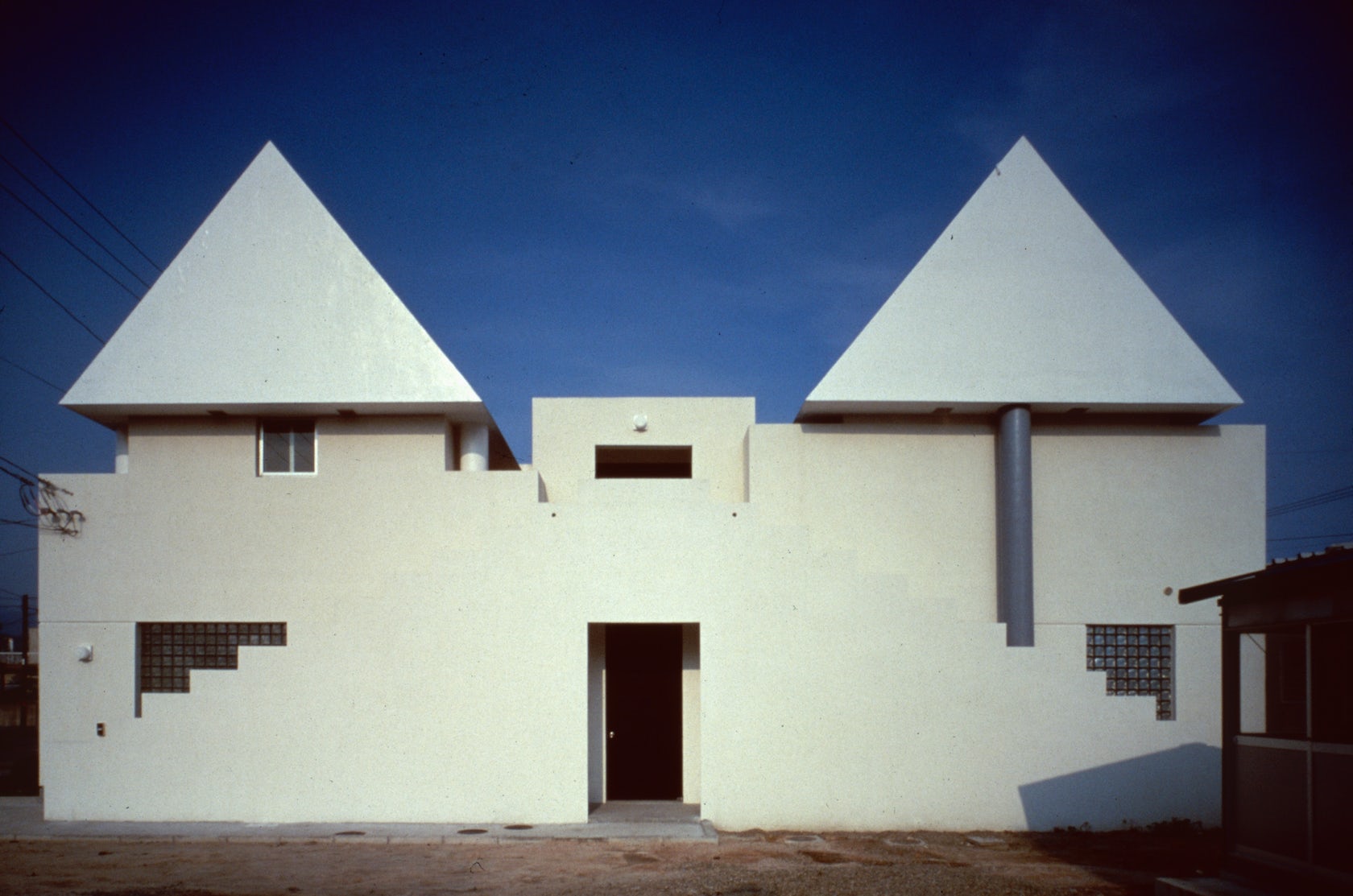 In TOY BLOCK HOUSE, various technical innovations were necessary in order to create the appearance of toy blocks. Various elements such as finishes, joints, colours and earthquake-resistant structure were adjusted in order to achieve uniformity between the external and internal expression of toy blocks. The basic units for the toy blocks were 60 cm and 120 cm, based on human scale, which did not correspond to the standard dimensions of the building materials, so they were divided by joints. Today, with the development of technology enabling a wide range of forms, it may not be possible to apply the toy blocks to all architectural designs. However, they do provide an opportunity to return to the architectural prototype that has existed since the Greeks. 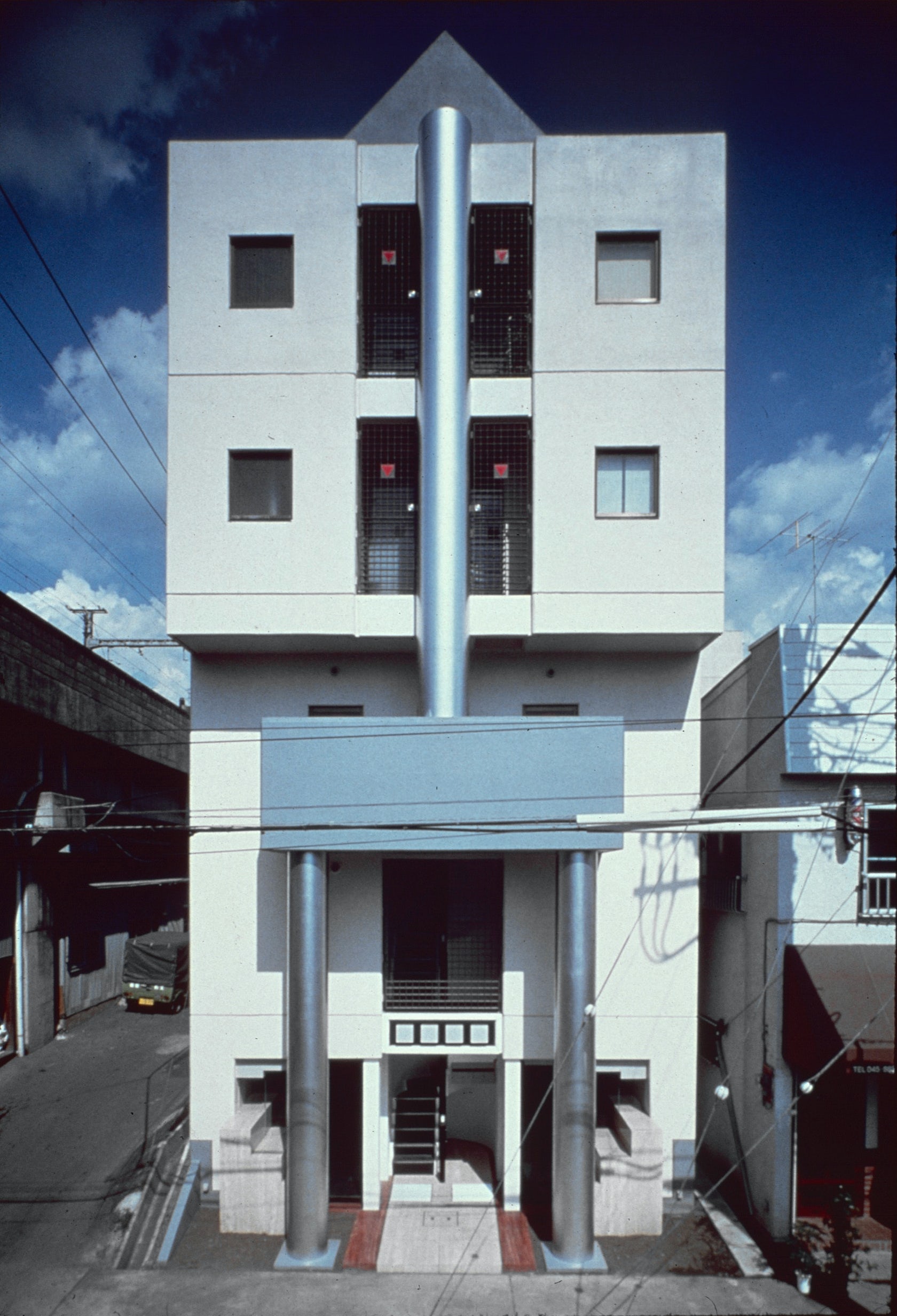 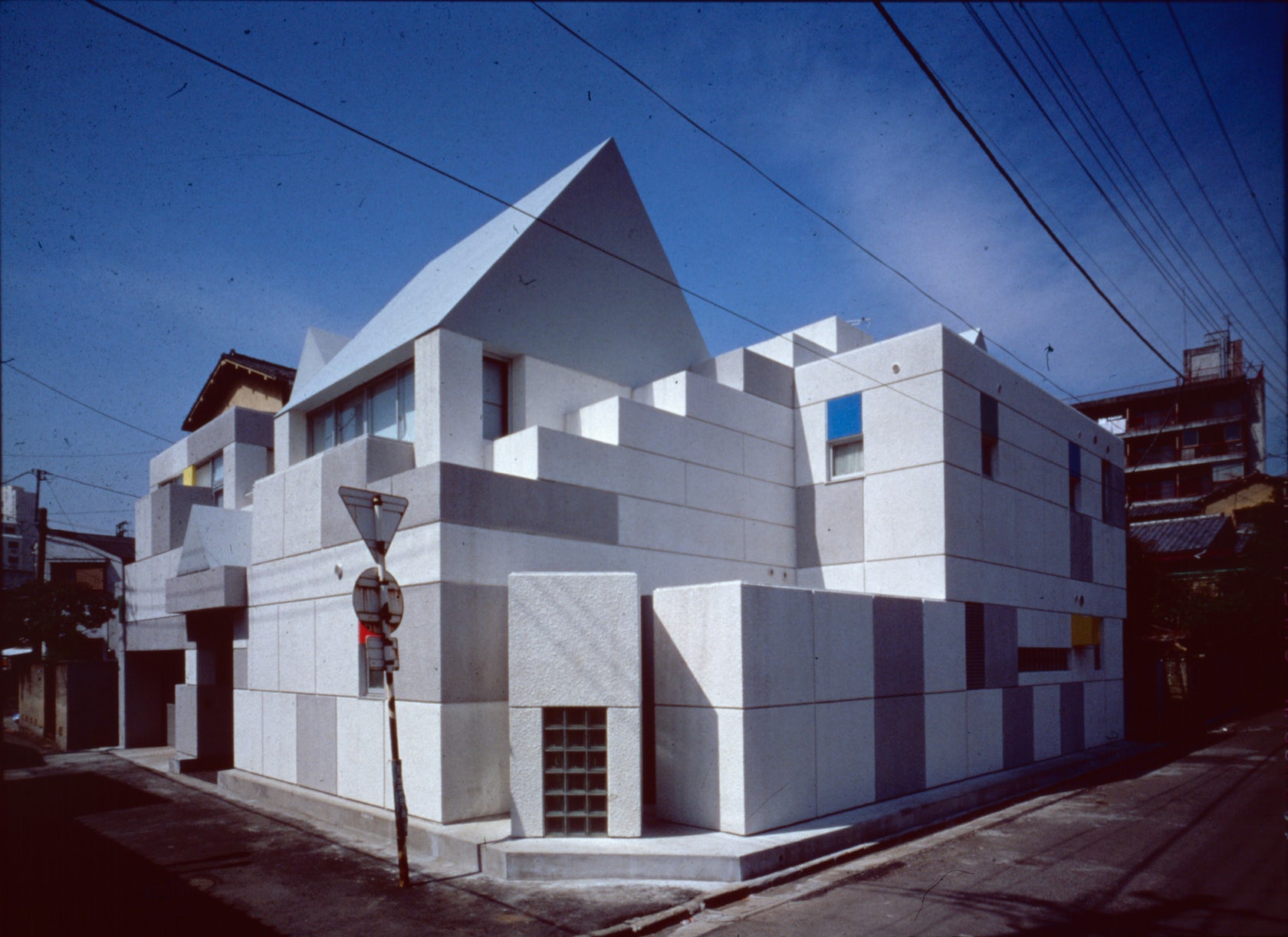 In Japan, the economic impact of post-World War II reconstruction was significant and suppressed architectural expression; until a few years before TOY BLOCK HOUSE began, there was still a strong modernist influence and orientation towards functionalist architecture. Later, in the 1970s, the period of rapid economic growth began and the whole nation had more economic and mental capacity. Against this background, the TOY BLOCK HOUSE was created based on playfulness, opening up possibilities for architectural expression. 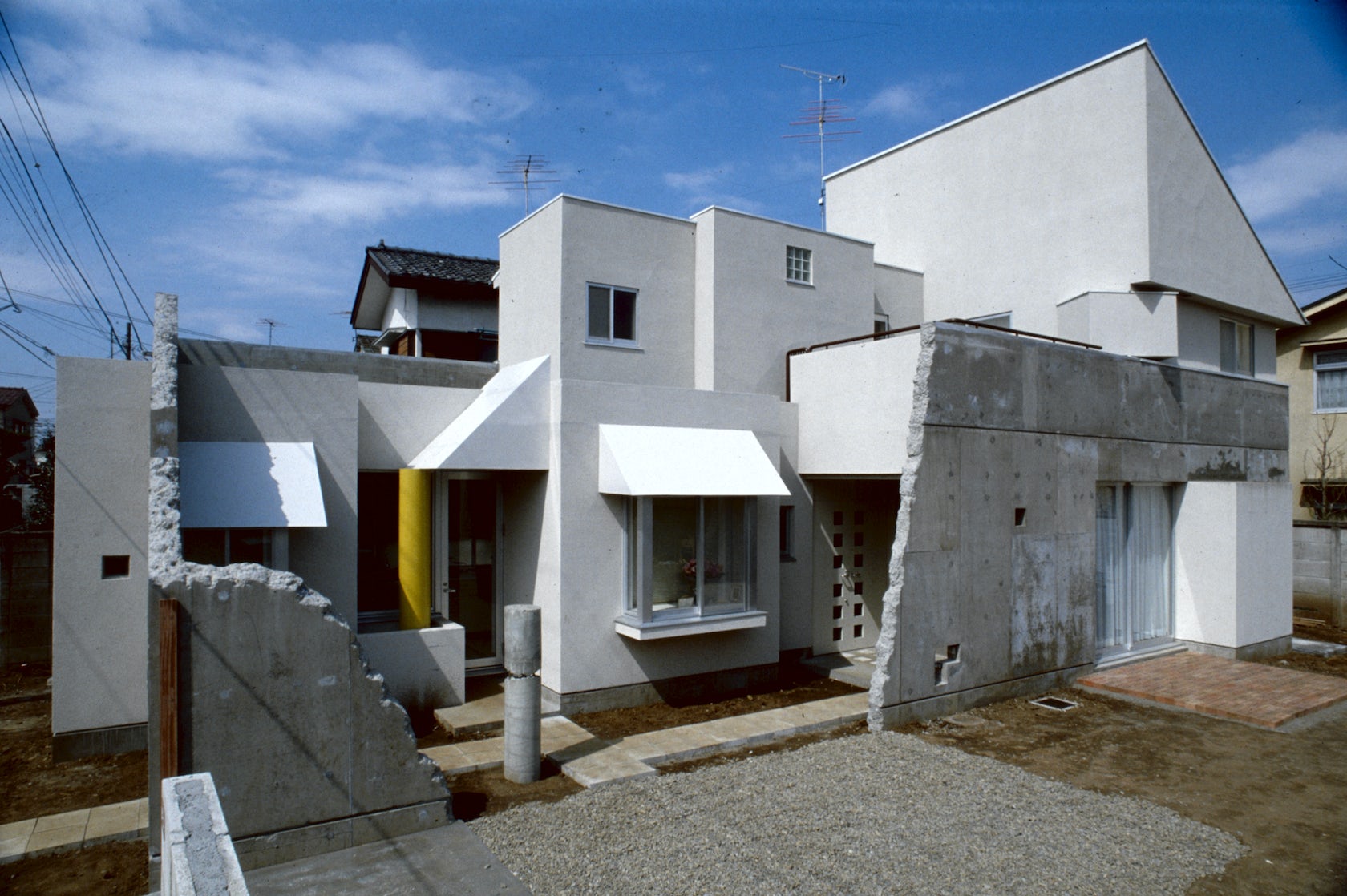 TOY BLOCK HOUSE is constructed of reinforced concrete, but we believe that the expression of TOY BLOCK can be realised by any material. 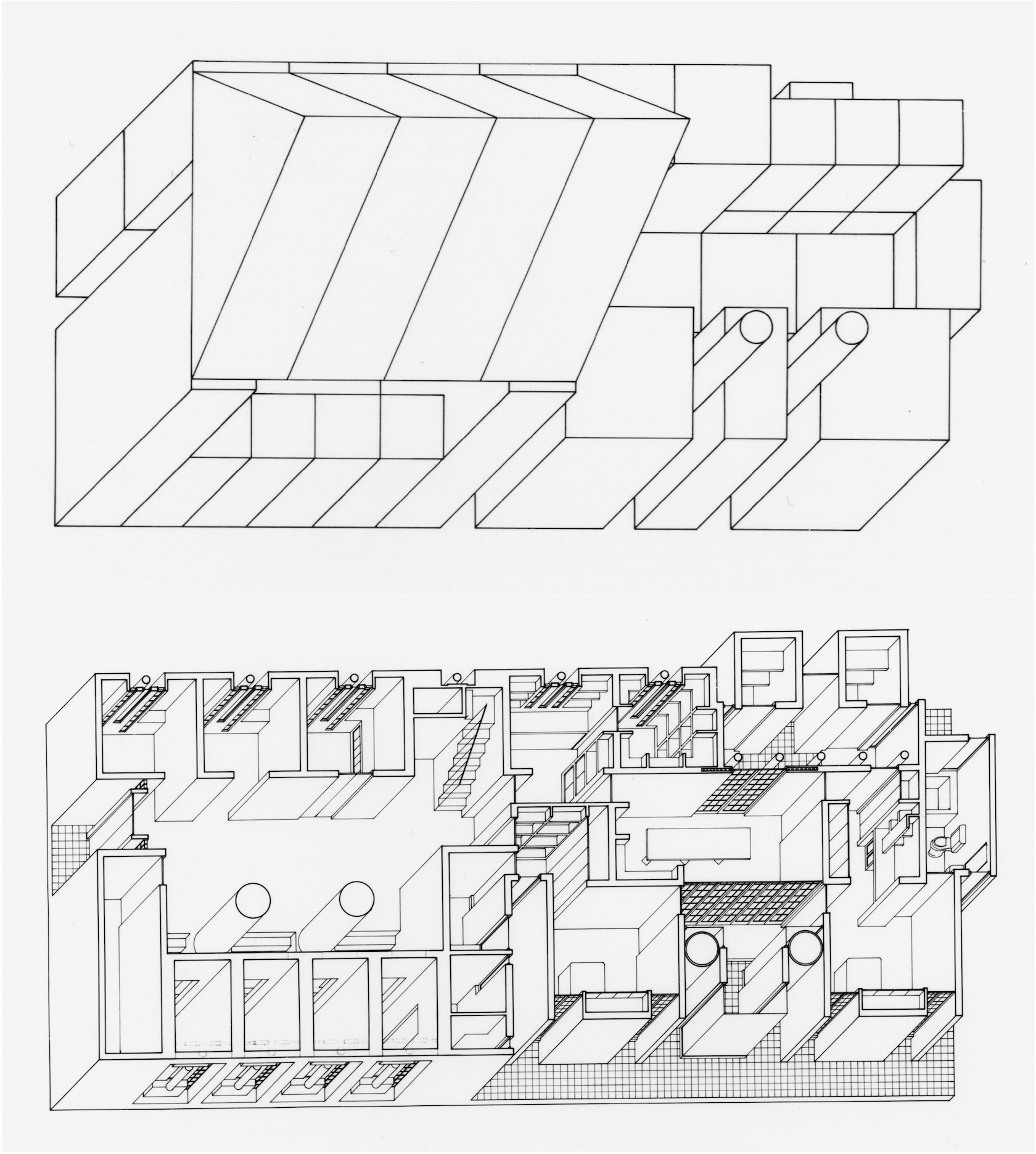 The idea of sustainability as it is known today was not common at the time, but TOY BLOCK HOUSE took into account the longevity of the building, such as rainproofing and wall stain prevention.

The representation of TOY BLOCK HOUSE is difficult in terms of construction. Therefore, the construction drawings were drawn in a way that the constructors (e.g. formwork carpenters) could understand. 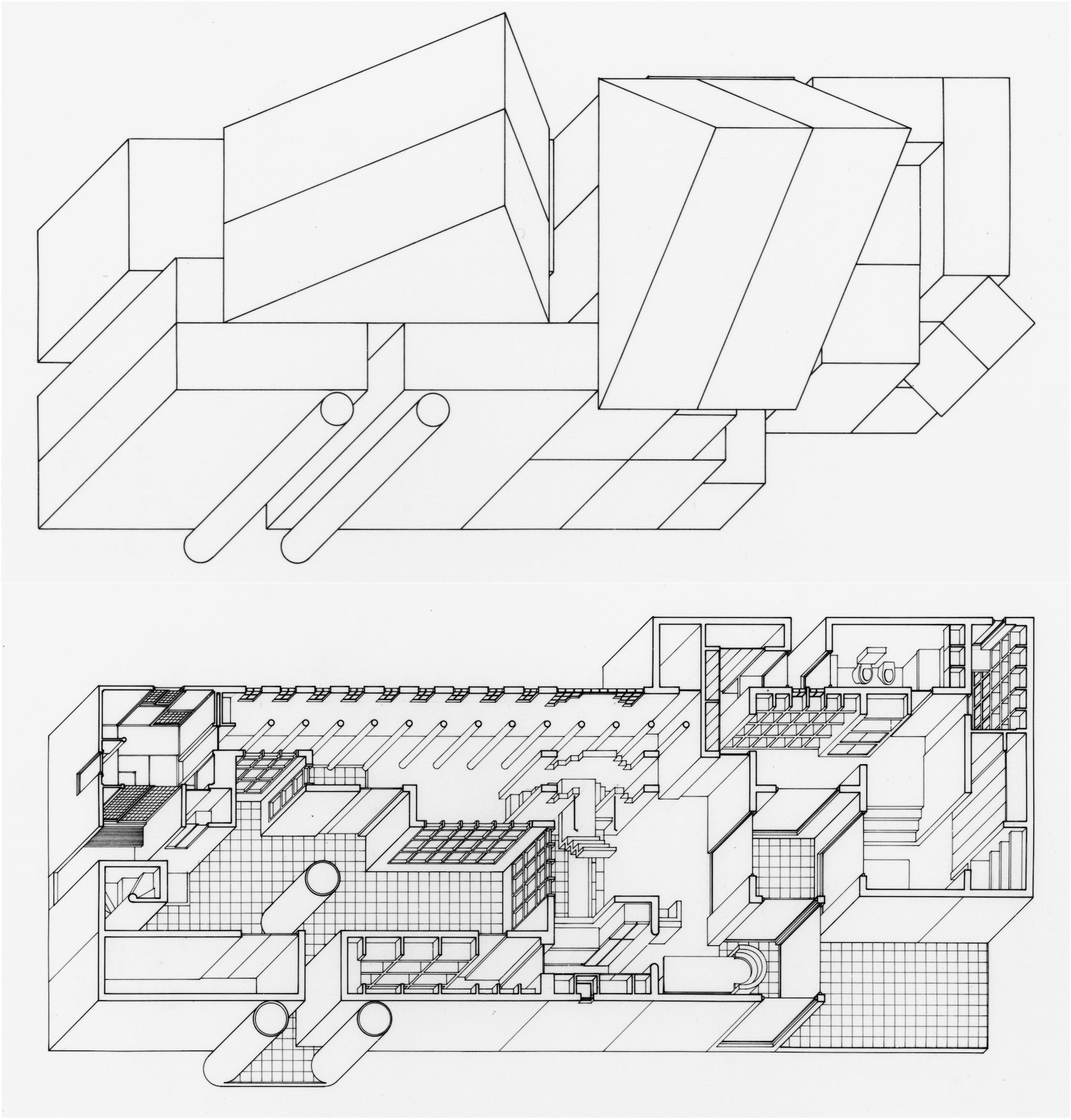 I think everyone enjoys living there. For example, TOY BLOCK HOUSE 1 is 43 years old and is still being lived in in its original form.

TOY BLOCK elevated not only architecture, but also the human spirit. 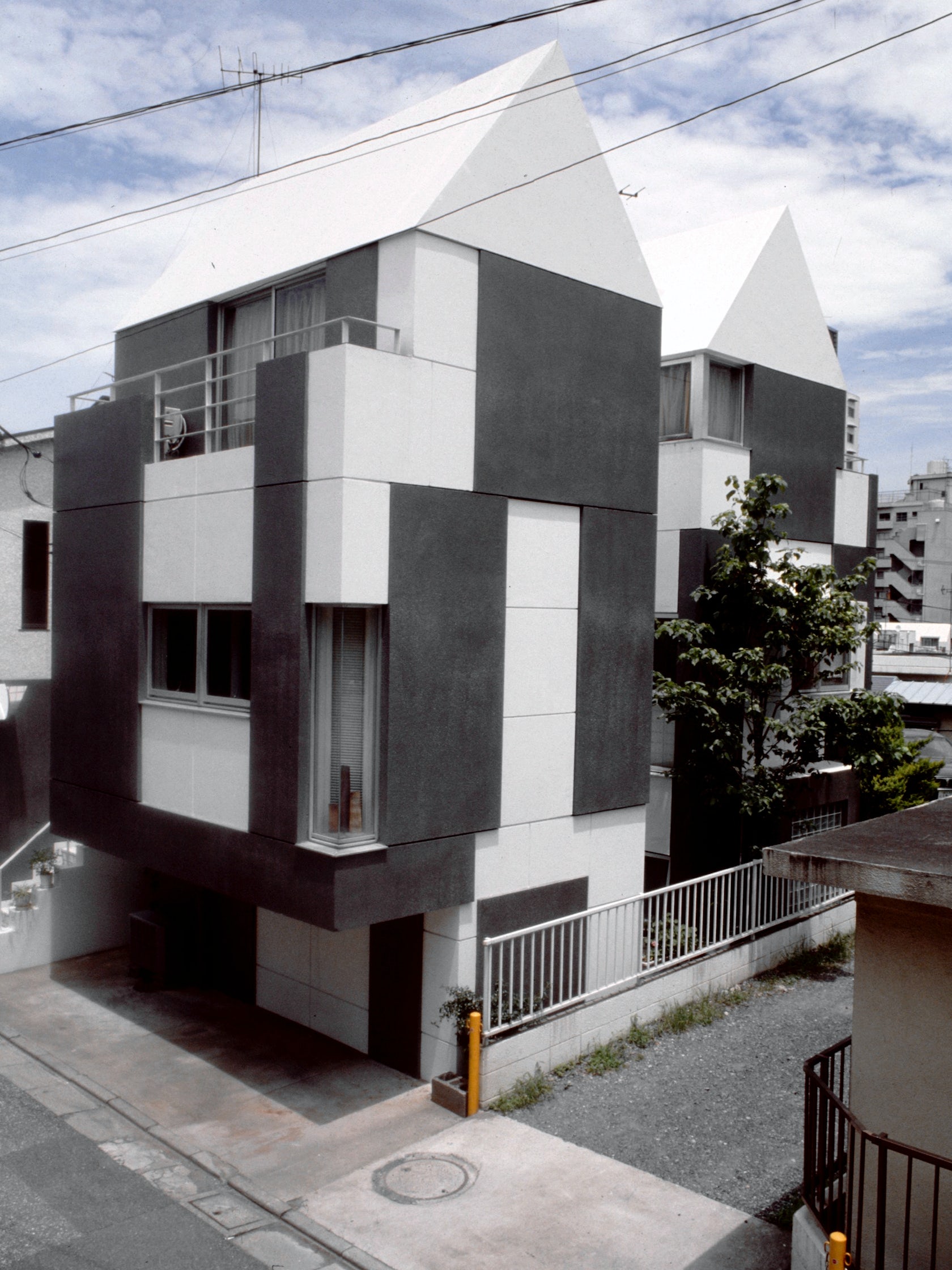 TOY BLOCK HOUSE has so far only been realised in Japan, but we dream of a worldwide impact through Architizer.

Facades+ will return to Washington, D.C. on February 14

An Invisible Superyacht Could Soon Exist—Here’s How

Find the Best Solution for Your Pool